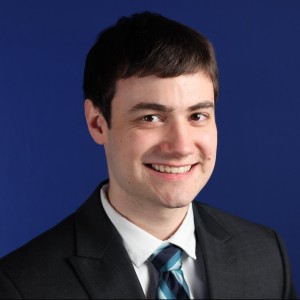 Christopher Shea
A business intelligence analyst for a management consulting firm in Washington DC, Chris has been learning Korean since 2010. After picking up a few phrases from friends in high school, he began sincerely studying the language in college and went on to study abroad at Yonsei University for the Fall 2012 semester. Chris began translating for koreaBANG in May of 2015, and welcomes your comments and questions at [email protected]
Subscribe to my articles My LinkedIn Profile
My Recent Comments
Personals @ chinaSMACK - Meet people, make friends, find lovers? Don't be so serious!»
^