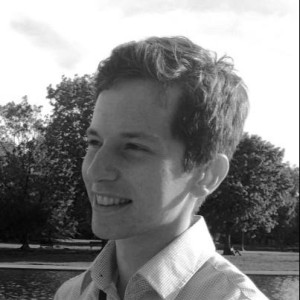 Harald Olsen
Harald is the editor of koreaBANG. From July 2012 to September 2013, he wrote under the pen name "Lee Hyung-ju", however his articles now show his real name. Any questions or comments about koreaBANG can be sent to Harald by using the contact form on our About page.
Subscribe to my articles
My Recent Comments
Page 1 of 41234»
Personals @ chinaSMACK - Meet people, make friends, find lovers? Don't be so serious!»
^